This hands-on choral program focuses on teaching vocal and choral pedagogy in a safe and uplifting environment. Diverse choristers with different musical backgrounds are welcome and are taught how to work together to create a beautiful and unified sound. Through the use of solfege, rhythmic exercises, and movement, choristers are able to learn choral concepts, building upon the musical foundations taught in the previous choir as they progress throughout the program. 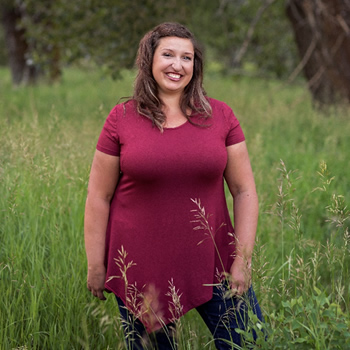 Artistic Director, Megan Comin studied music through the Royal Conservatory of Canada. She also attended Brigham Young University Idaho where she studied Business Management with an emphasis in Entrepreneurship. Megan taught music for over 18 years, in Canada, before moving to the Houston area and has toured all over the country with her musicians. Megan joined the Katy Youth Choir program in 2014 and took over as Artistic Director in 2015. Under her direction, the Bella Voce choir received a gold national ranking in 2018 and took home silver in a national music competition in Chicago (2019). Megan believes that singing in a choir gives choristers a voice and allows them to be part of something greater than themselves. Megan and her husband have been married 20 years and have 5 beautiful children. In her spare time, Megan loves to do watersports, hike and play in the ocean. 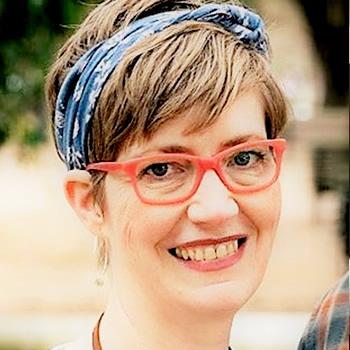 Jennifer Toland grew up in a home filled with music. She participated in marching band through high school and has sung in multiple choirs. In 2013 she and her family moved to Katy, TX from Kansas, and was lucky enough to join the staff of the Katy Children's Choir that fall as a director. As roles and the organization have shifted and become the Katy Youth Choir, she now serves as the Office Manager. It's a job that she treasures as it allows her to interact with all the choristers and their families on a weekly basis. In addition to this, Jennifer works for Katy ISD as In Class Support for some amazing students, and stays happily busy with her family and church. 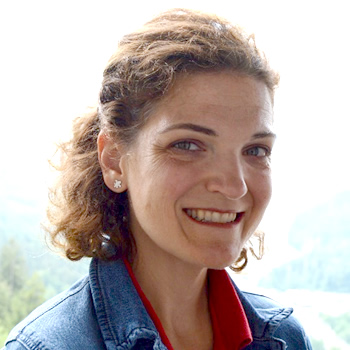 Jennifer Zimmermann is excited to be working again this year with the Katy Youth Choir Program. She recently moved from her role as KYC Kindergarten Choir Director to Prima Voce Director. She received her undergraduate degree in music education with an emphasis in choral conducting from Loyola University, New Orleans. She has extensive musical experience from singing with several Church choirs, theater choruses, and opera choruses as well as playing tuba with several bands. She is currently playing tuba with the Lone Star Symphonic Band. She has worked in a variety of jobs unrelated to the music field including working in Germany as a technical documentation assistant. Jennifer and her husband, Brad, have two children singing in the younger choirs. 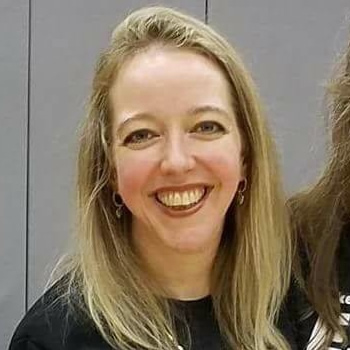 Cari was married in 1995 and shortly after began directing her local church choir (she is currently the choir director of her congregation). As the mother of 3 sons, she has served in Cub Scouts from 2008-2018. Cari was invited to join Katy Youth Choir in December of 2017. Her love of music, singing, directing, and working with children, makes this a great opportunity for her! 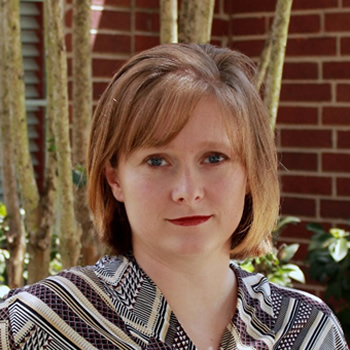 Miss Kati loves the performing arts. She has roots in choir and theater that took hold at an early age. She loves the feeling that comes from working together as a team to put on a great show. Miss Kati has a background in education and enjoys the energy of children and the freshness with which they look at the world.

Miss Kati has been with the Katy Youth Choir since 2017 and is passionate about the program. She knows that music and performing have many academic and character benefits. She looks forward to helping children develop courage, compassion, and a love for music each semester. 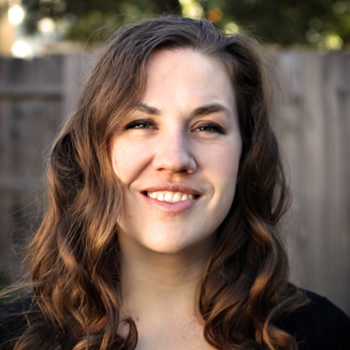 Starting out from good roots of singing and musicianship, Deb was raised in the ultimate musical way: with a father and mother who met singing professional opera and raised each of their six kids to sing. As a teacher, Deb has worked with students of all ages. She has done extensive work with elementary aged children but have also had opportunity to work with high school and college age singers. It has been an exciting journey to relate and train singers of all ages. Deb has directed choirs, taught group voice and master classes, directed musicals, helped prepare students for solo/ensemble festivals and been a vocal adjudicator.

Deb's personal performance opportunities have been varied. She has sung many different musical genres including musical theater, opera, sacred and popular music. She has also had some wonderful choral opportunities. Deb loves it all! 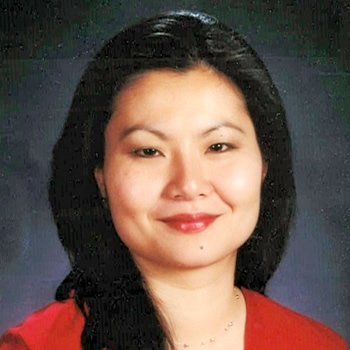 Aitran Jaime has worked with individuals with various disabilities of all ages for over 25 years. She has been a certified and licensed Speech-Language Pathologists for 18 years. Aitran currently works in Katy. She is also a mother to three children, two of whom have Autism. Although she does not have any noteworthy musical talents she does enjoy singing with her children and students and using her skills as an educator to help them learn new skills. Her goal when working with individuals who are "differently-abled" is to help them harness their strengths to develop essential skills to ultimately improve their quality of life. 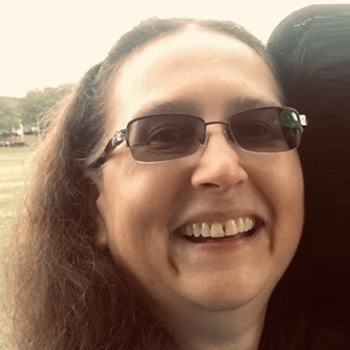 Laura Mendoza is a native Houstonian who developed her love of music from both sides of the family. She began her accompanying experience while in junior high for the choirs at her school. Laura studied music education with an emphasis on piano and voice at the University of Houston, Main Campus, in the early 80's.

Currently Laura works full-time for a Katy area lake management company as its administrative assistant. Throughout solo and ensemble season, she accompanies many band and orchestra students at various middle schools and high schools in the Katy area. She also actively participates in the worship team at Focus Church in Katy, playing keyboards and singing harmonies.Laura has been the accompanist for the Katy Youth Choir since 2017, and she loves every minute of it! 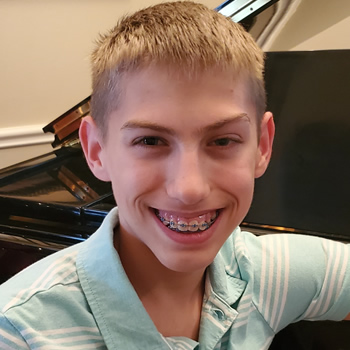 Everett Ramsey is excited to take on the role of accompanist for the Katy Youth Choir's Angelico group! Although he did not start playing piano until the age of 10, his dedication and hard work have helped him progress quickly to an advanced level. He enjoys studying classical music, and among his favorite composers are Chopin, Beethoven, and Liszt. This is Everett's 4th year singing with the Katy Youth Choir, and he is passionate about performing for the community. When he is not playing piano, Everett participates in musical theater and enjoys math, reading, and playing with friends. He is homeschooled along with his younger sister and two younger brothers.